A national park on our doorstep.

Mount Revelstoke is one of the four mountains that defined Revelstoke and is framed by the north end of Mackenzie Avenue.

Content for this story was kindly provided by Revelstoke Museum and Archives. You can visit the museum to see their feature exhibit on Mount Revelstoke developed in partnership with Parks Canada and opened in 2019.

The beginnings of a park.

In 1906, a group of mountaineers visited Balsam Lake in what is now Mount Revelstoke National Park, and A. E. Miller (for whom Miller Lake is named) published an article in the Mail-Herald that read:

“Having just returned from a trip among the mountains to the north of Revelstoke, I would like to draw the attention of your readers to the fact that within a few hours walk from the city there is a splendid natural park of nearly two thousand acres in extent.  This park, which, if no better name is suggested, might be called Mountain Park…Mountain Park would make an ideal place to spend the hot months as, owing to the altitude, the air, even on the brightest days, is pleasantly cool, and there is never any trouble from mosquitoes.”

We’re not sure that we agree with him on that last point, but Mount Revelstoke’s meadows are a wonderful place to escape to on hot summer days. The early days of the road on Mount Revelstoke. A crowd gathers for the royal visit.

World War I interrupted efforts to build the road to the summit, but when the war ended, road construction moved ahead. In 1920, the name was changed to Mount Revelstoke National Park, which it is today. In 1927, after fifteen years of construction, the road was officially opened by the Prince of Wales (Edward) and his brother Prince George. 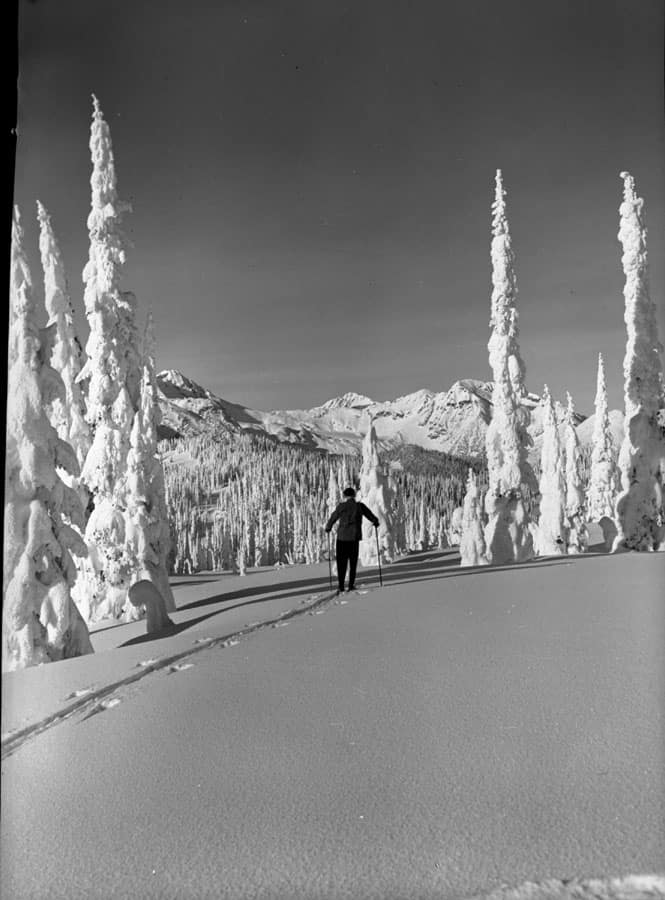 A skier at the summit of Mount Revelstoke. 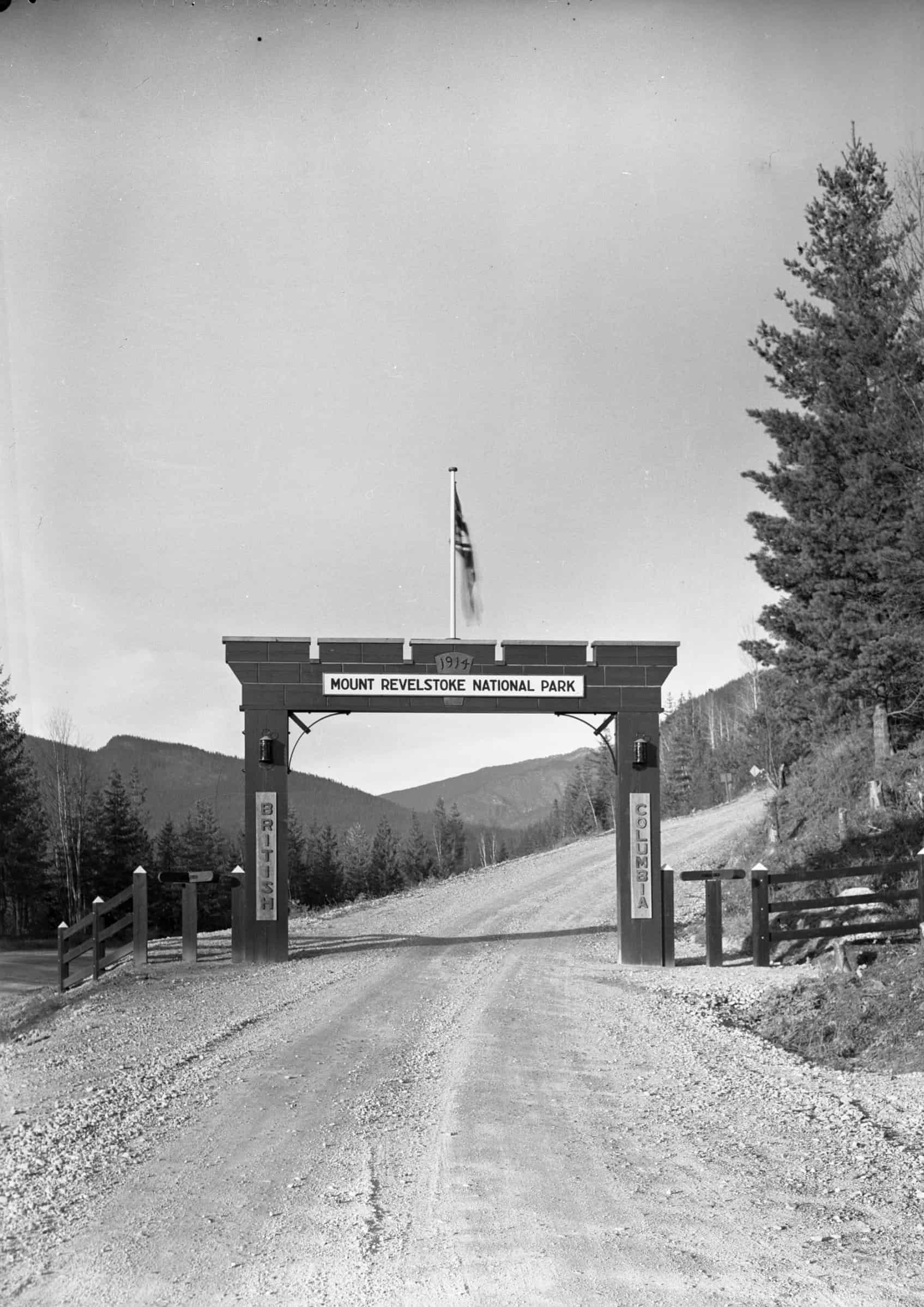 The birth of skiing in revelstoke. Experience the feeling of being a ski jumper at Nels' Knickers.

Today, visitors from all over the world enjoy the road to Mount Revelstoke’s summit, famed for wildflower meadows and mountain views. It’s a great way for beginner explorers and seasoned adventurers alike to experience the wonder of the Selkirk Mountains. Hikers, road bikers, artists, and sightseers are drawn to Canada’s most accessible mountain national park, in particular during wildflower season.

Mount Revelstoke remains an important feature in our landscape - a place to recreate and a marker of civic pride.

THINGS TO DO IN MOUNT REVELSTOKE NATIONAL PARK Visitors today can still enjoy the Meadows in the Sky Parkway.

Find more things to do.

There's never a dull moment in Revelstoke. Whether you're looking to chill out or go full throttle, we've got plenty to keep you occupied during your stay. Revelstoke is a town for all seasons, with adventure waiting at your doorstep.